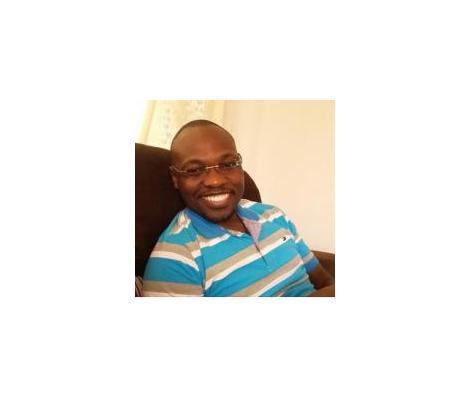 2003: Sat for National Exams in music and came out as the best candidate 2003 for the Form IV music students

2006 up to date: Continued to learn music through different literatures, e-learning and by studying works of various notable music composers.

2000-2003 : Sang for students' choir at Carmelite Fathers and at the Missionaries of St. Francis De Sales

Music as a career

Learning the history of classical composers, African traditional music and the Catholic music in Tanzania. Currently, on an informal basis, attempting to research on the Catholic Sacred Music (its nature and how it has been evolving from time to time, how it differs from other religious music, its style of composition etc.)

Also using much time in sharing knowledge with fellow musicians on the need to have a standard music that is acceptable worldwide.

A lawyer by proffession and a registered advocate specialising in mortgage financing, conveyance, banking law, real estate, corporate law and intellectual property law (which he specifically aims at educating various musicians on how they can protect their works of art)

To become a model music composer for the young Tanzanian musicians